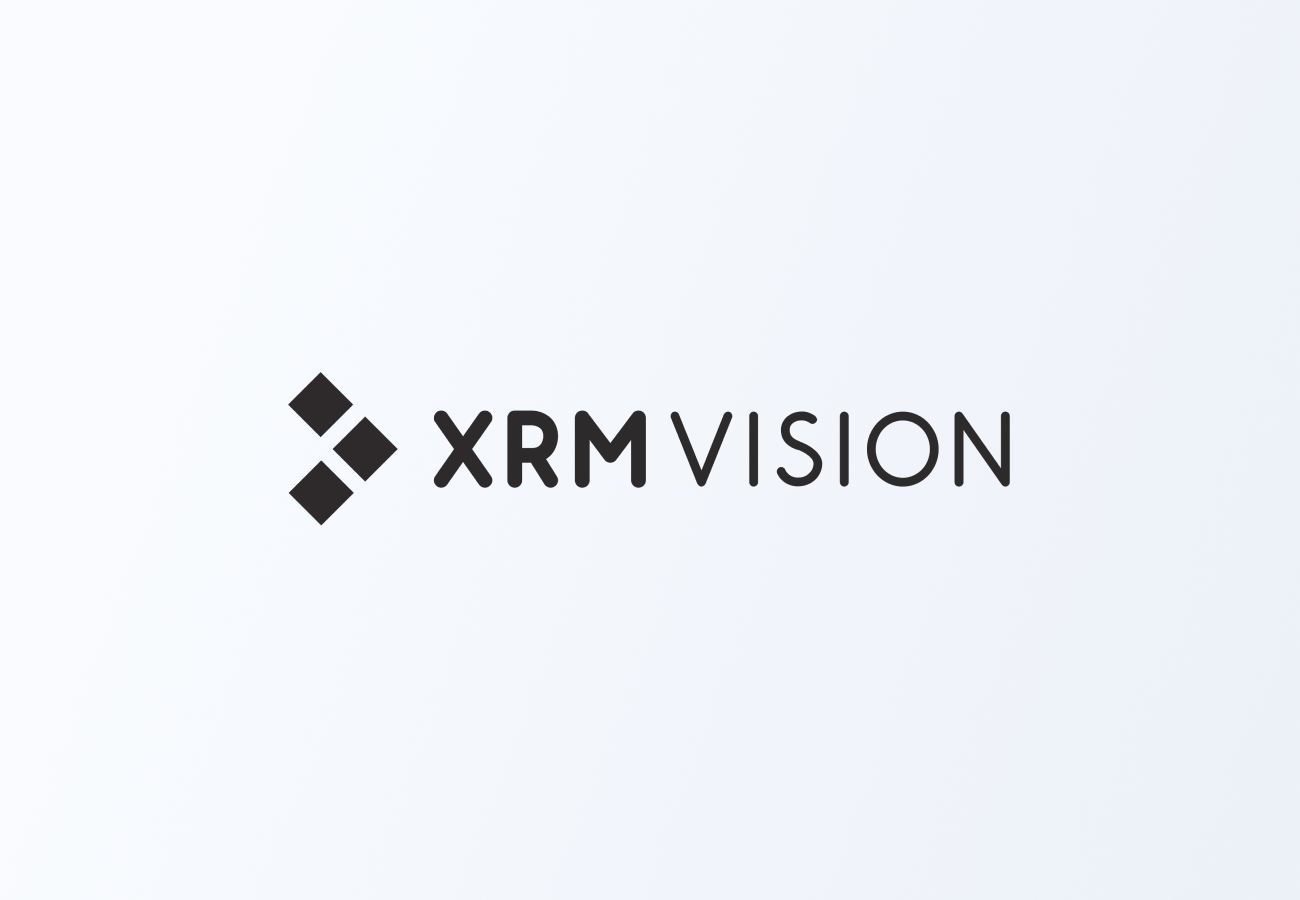 The social CRM strategy is made only for the big guys?

In June 2010, Gatorade launched its Mission Control, the set up in which this new program was built is quite comparable to that of the international space station ground team. The social networks allowed Gatorade to “tune” into the sentiments of consumers.

The following video (Gatorade Mission Control) is a testimony of the multiple and sophisticated utility and productivity tools used by the Gatorade team in order to measure and confirm the impact of a campaign, allowing them to act accordingly to feed back.Although this concept is quite a spectacular one, you should not let it intimidate you. Thanks to the technologies that are available to us today, many companies have the possibility to keep track of their products. They can observe tendencies and modify their strategies based on the mood of the consumers. If a client is displeased with an initiative and posts his opinion on social Medias such as Facebook, Twitter or LinkedIn, the company is then able to react in a quicker and more efficient manner.A discouraging though would be the beliefs that in order to achieve the same high as Gatorade, it is necessary to be equipped with the most sophisticated utility tools which allow research and analysis of various “social” data, this should be combined with high business smarts. This though can be discouraging for many people.A simple step by step approach would be to establish a connection between the company’s CRM and the social Medias. In today’s world, this type of connection can be done very easily without the usage of code encrypting or the production of complex developments.The utility Azuqua which is available through a membership, is a tool which allows a connection between your CRM and the social Medias.Not only does Azuqua, facilitate the connection but the data processing engine it uses allows a business to keep track of the opinions given by its members. You could for example connect your Twitter profile, your Facebook page and your professional LinkedIn profile to your CRM thus configuring this utility tool in a way that would allow you to “react” to your social audience through the usage of your CRM.Although all businesses do not have the same means as Gatorade, many benefits can still be achieved through a social CRM initiative which is both affordable and relatively simple. This blog will have taught you that: In 2014, the social CRM strategies and technologies, is no longer only within the reach of the big guys.Contact us, and our XRM vision team will be delighted to discuss the social CRM with you. Our experts will have the ability to guide you both in defining your strategies and in the implementation of technological solutions.Sylvain

The social CRM strategy is made only for the big guys? 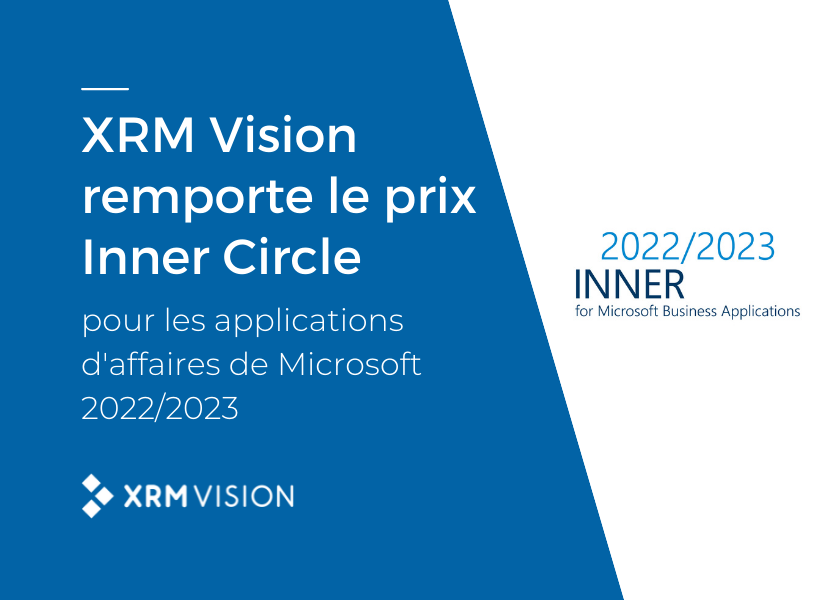